Photography was once a fine tuned craft. With the digital-age upon us, and having introduced the simplicity of a camera-phone and its myriad of filters, everyone appears as a roving photographer. But just because they are so accessible, an extension of one’s palm in fact, should we so constantly use them?

Research published in Psychological Science in 2013 drew the conclusion that people had a worse memory for objects, and for specific object details, when they took photos of them. We draw our cameras, often mindlessly to capture a moment, to the point that we are missing what is happening right in front of us. We are not truly present!

Another reason for this blind shooting seems to prove to someone else (or the online-community of virtual-anybody’s), and to be identified as actually, physically being somewhere.

Most of us have observed and in fact been a part of this i-Photographer-junket. There is now science-based evidence that proves, in some ways, it is a real condition. And it is not great. I have found myself documenting this recent human condition. As an observer, I am also able to ‘stir the pot’ a little whilst having fun with this modern-day phenomena.

The vast majority of the collection’s 200 shots were captured before the participants even knew what I was doing. In some cases, the sitter would spot me but not the shooter…. distinctly changing their shot: a questionable frown, a bout of laughter or profound blush of camera-shy… often for the better!

Something that struck me was the number of people who seemed to be physically in the photo but emotionally lost…. It was simply enough ‘proof’ having their body there…sometimes faces covered…with no sign of happiness and mostly devoid of any emotion. Alternatively, other sitter’s are the opposite and you can see the exuberance in their faces, their eyes sparkling and alert – I am here!

Overall, however, I found photos gave people a purpose when visiting a location, rather than focusing on the feeling that evoked from the essence of the place itself.

I’ve had fun with this project. It has involved fearlessness and a good serve of tenacity. Often, rather than just being an observer, I have found myself putting a smile on peoples ‘dials’ and adding to their experience. More often than not, I also ended up saving them from selfie-disasters by taking the photo for them … ensuring they looked like as though they were entirely there, in spirit. 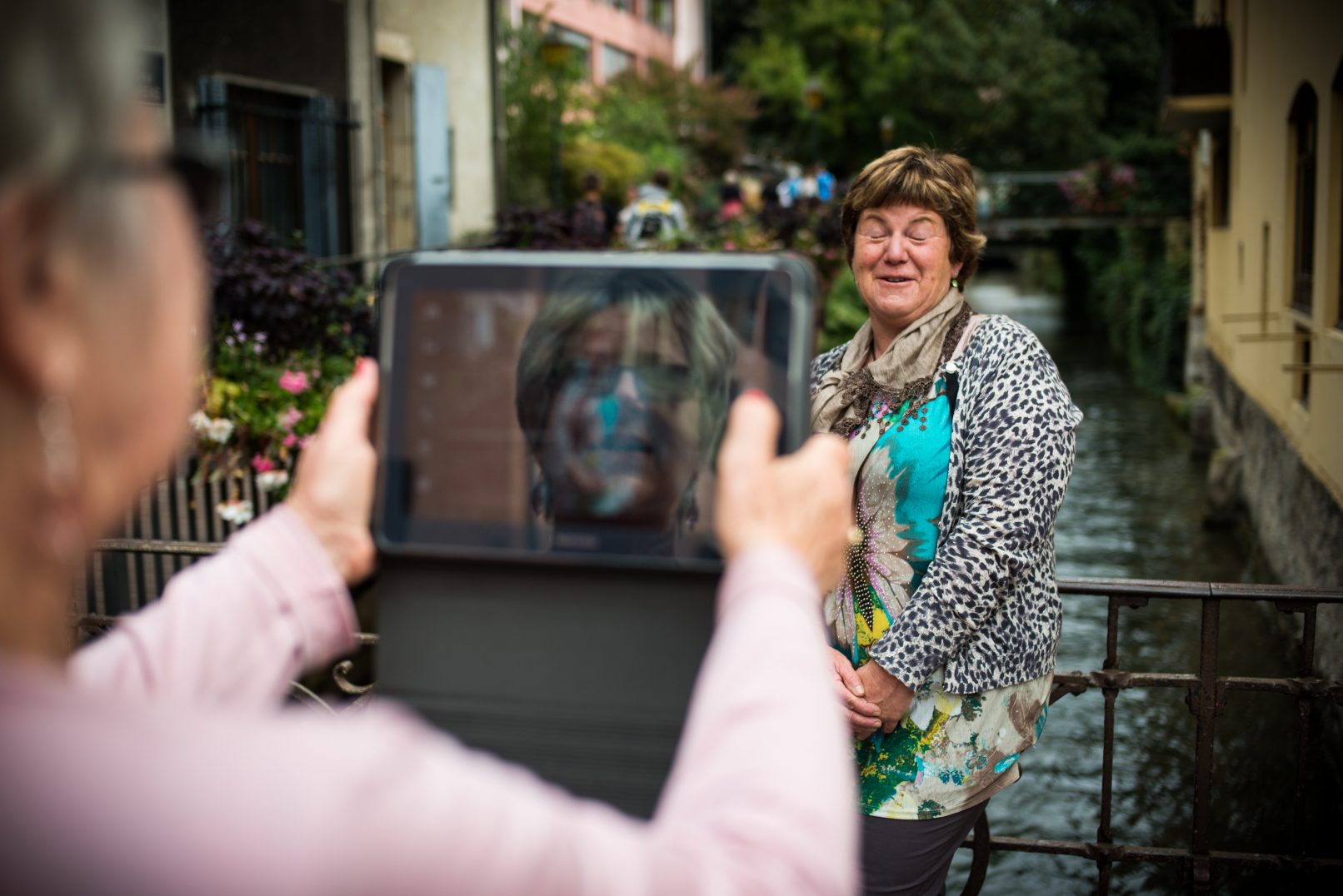 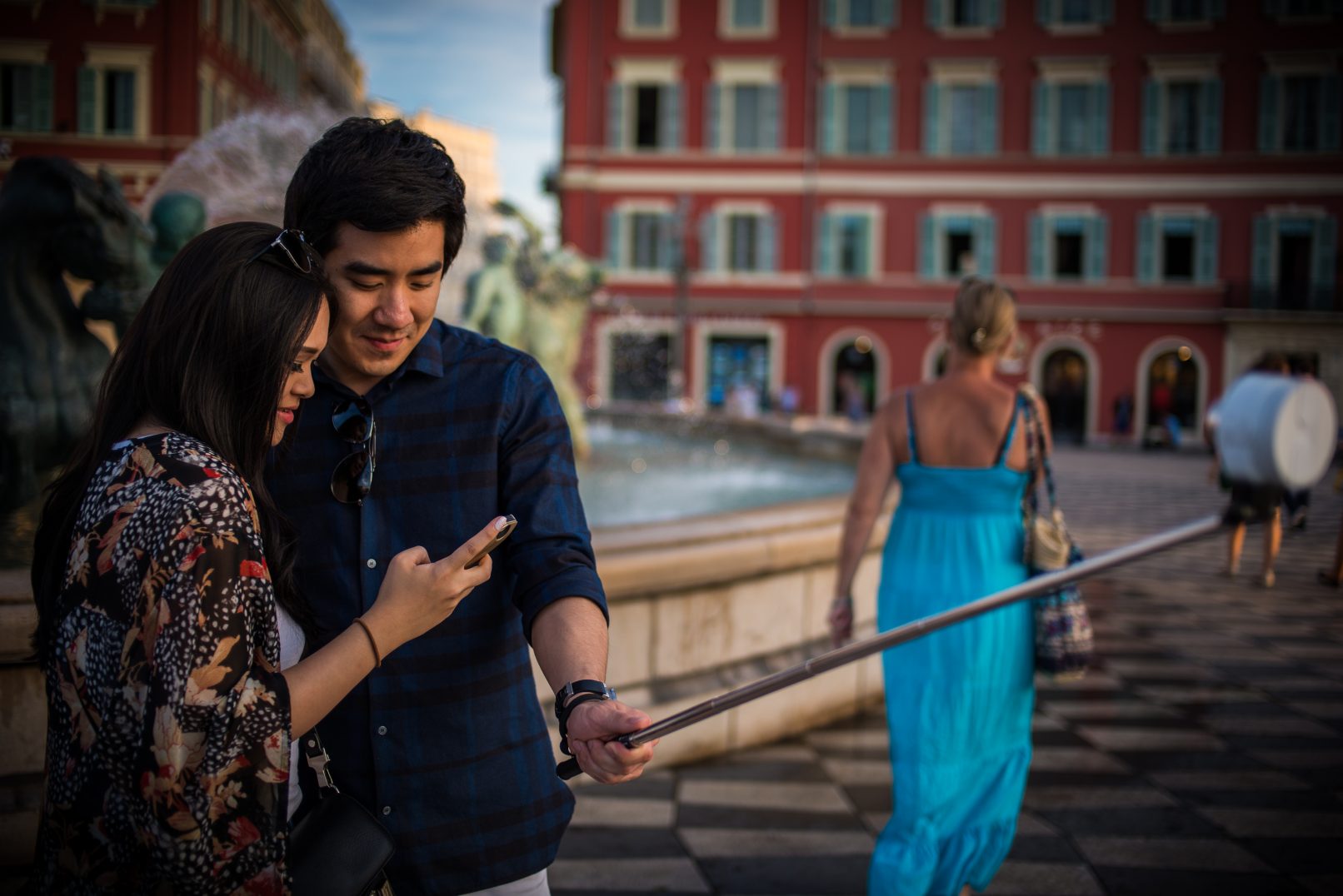 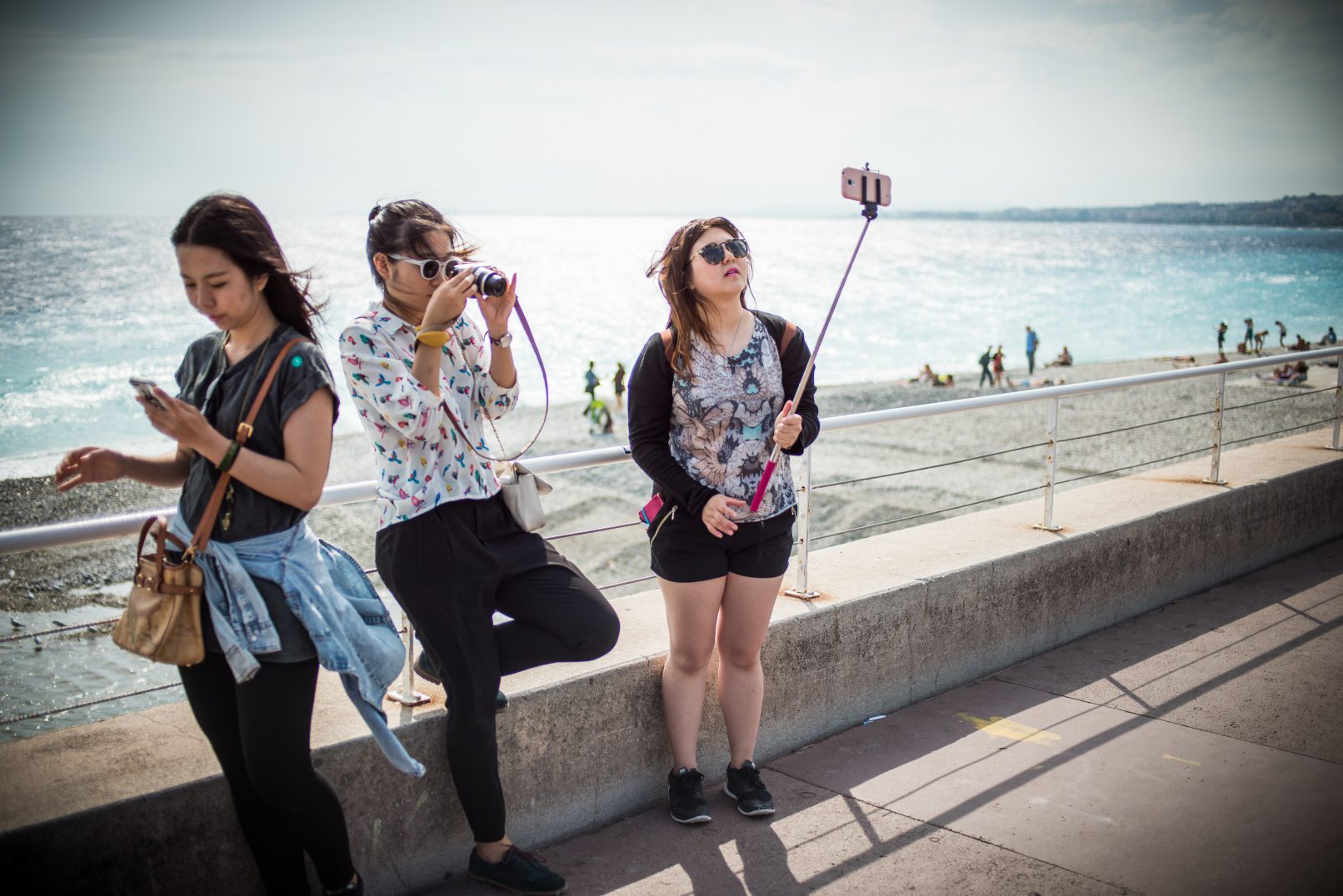 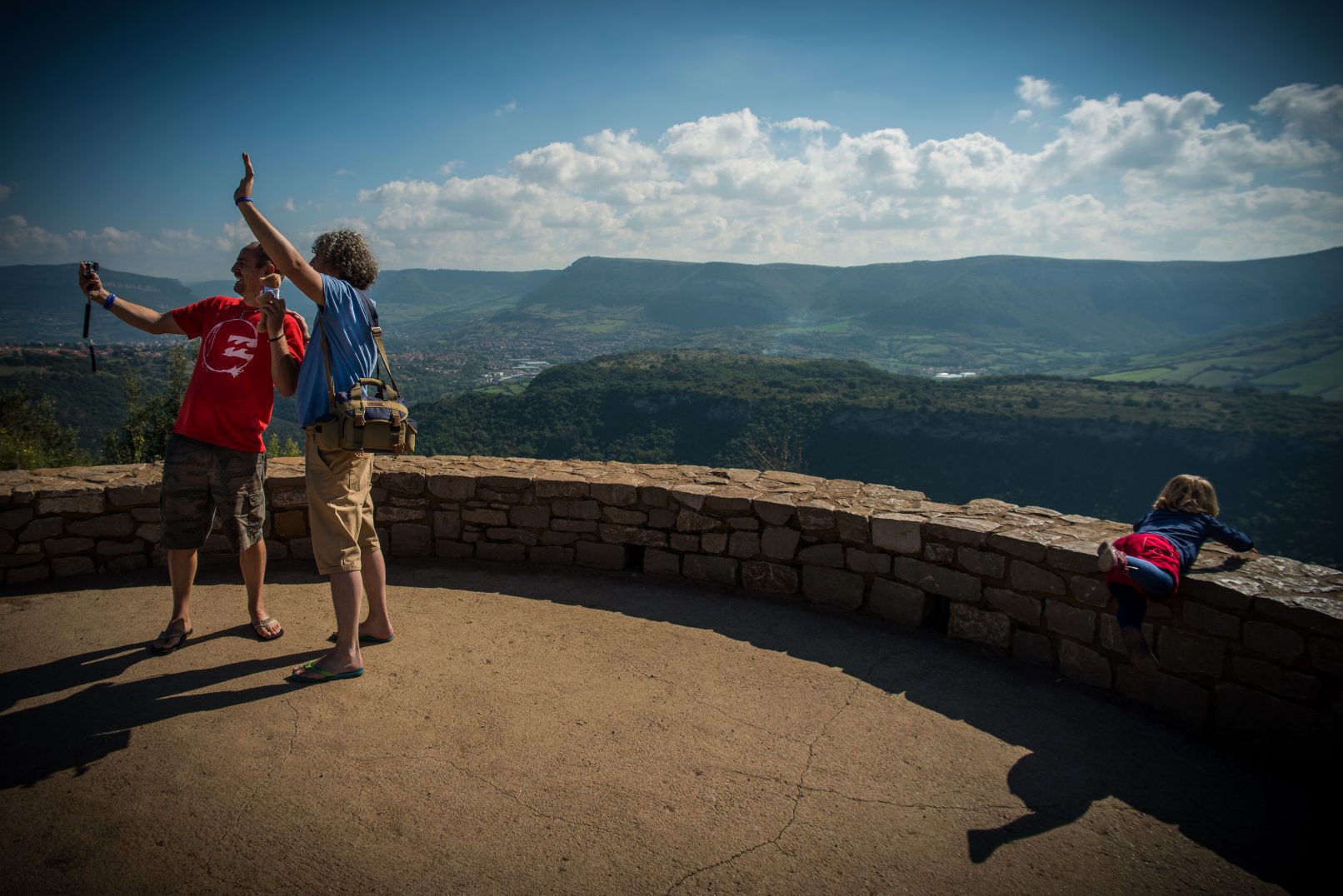 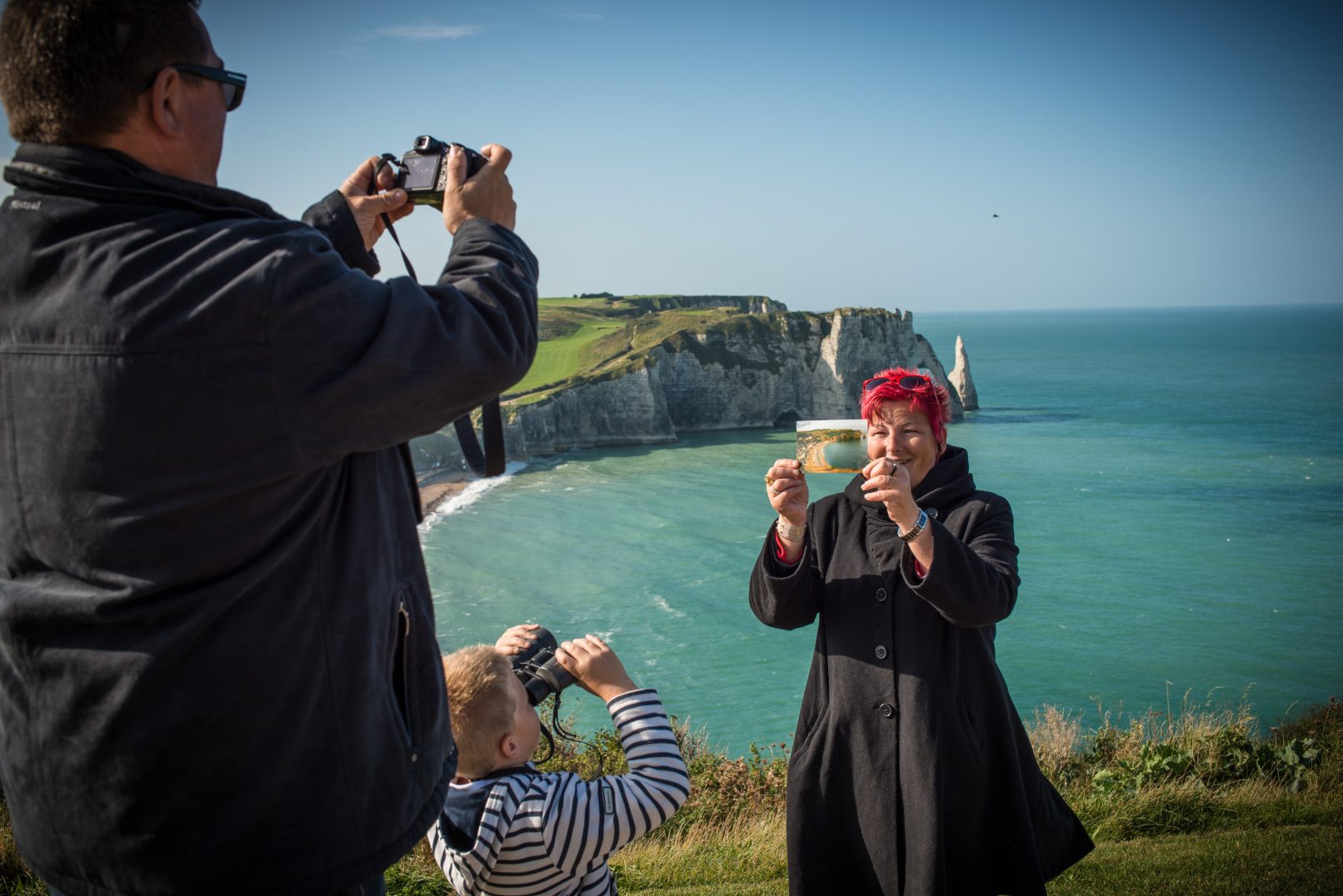 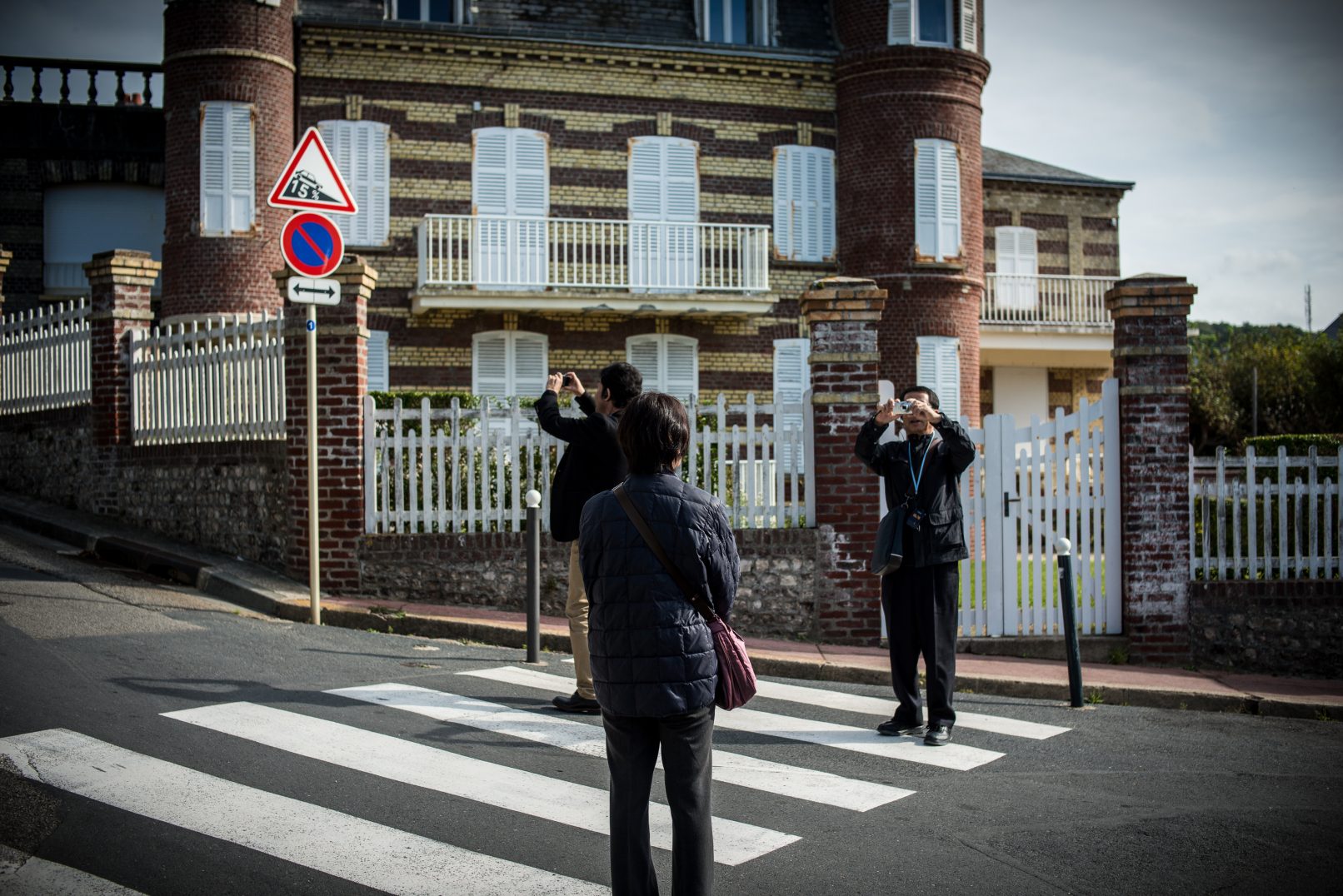 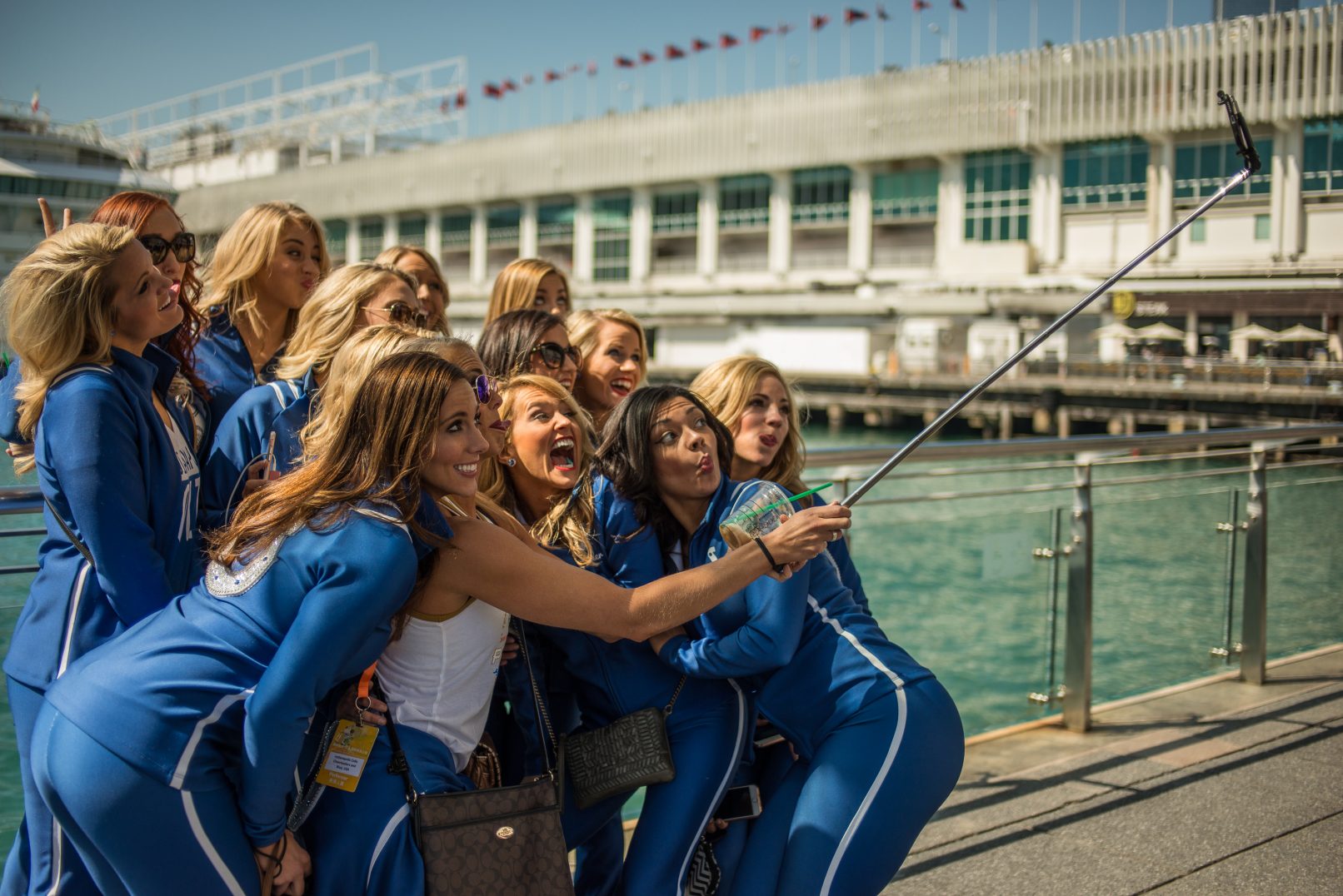 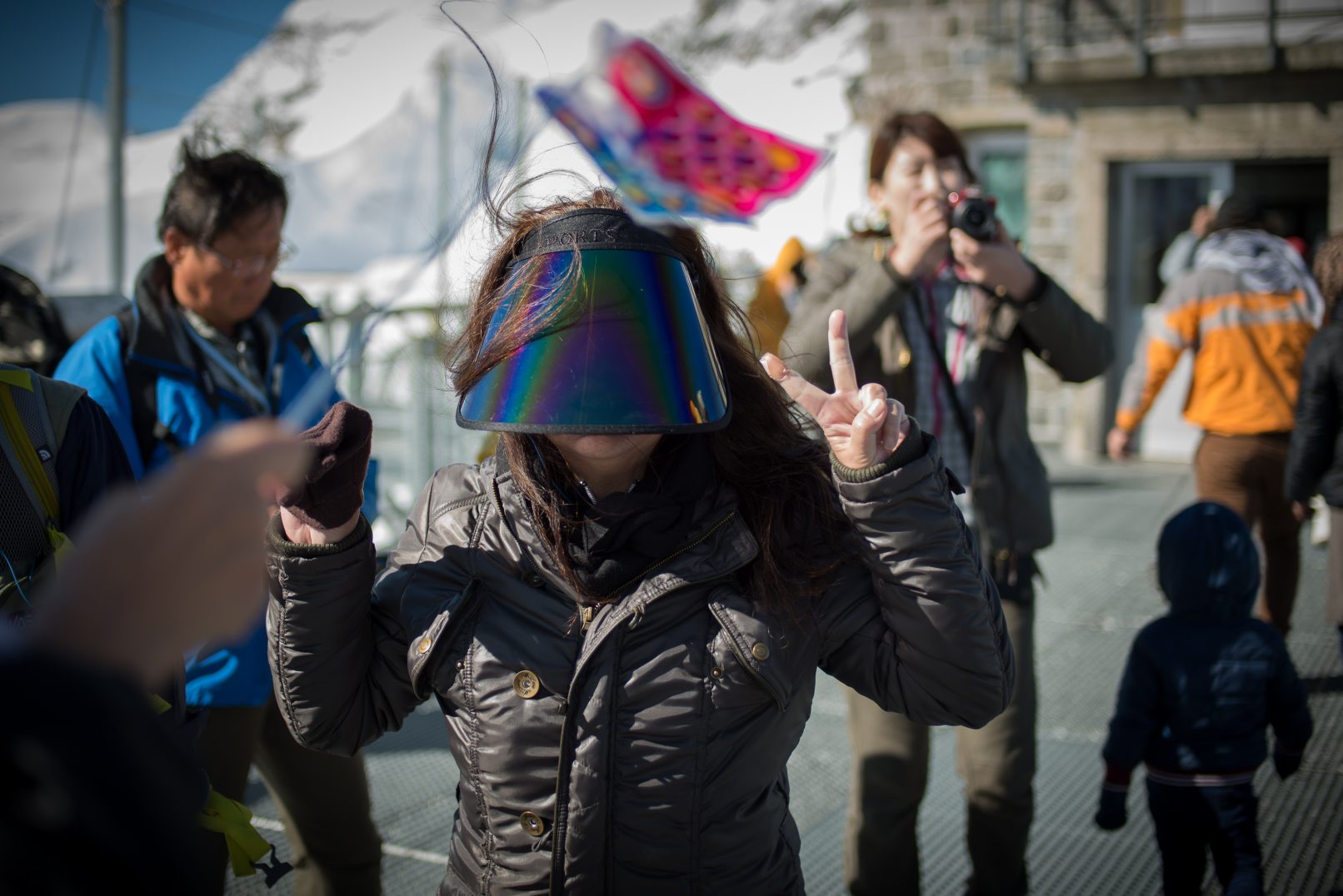 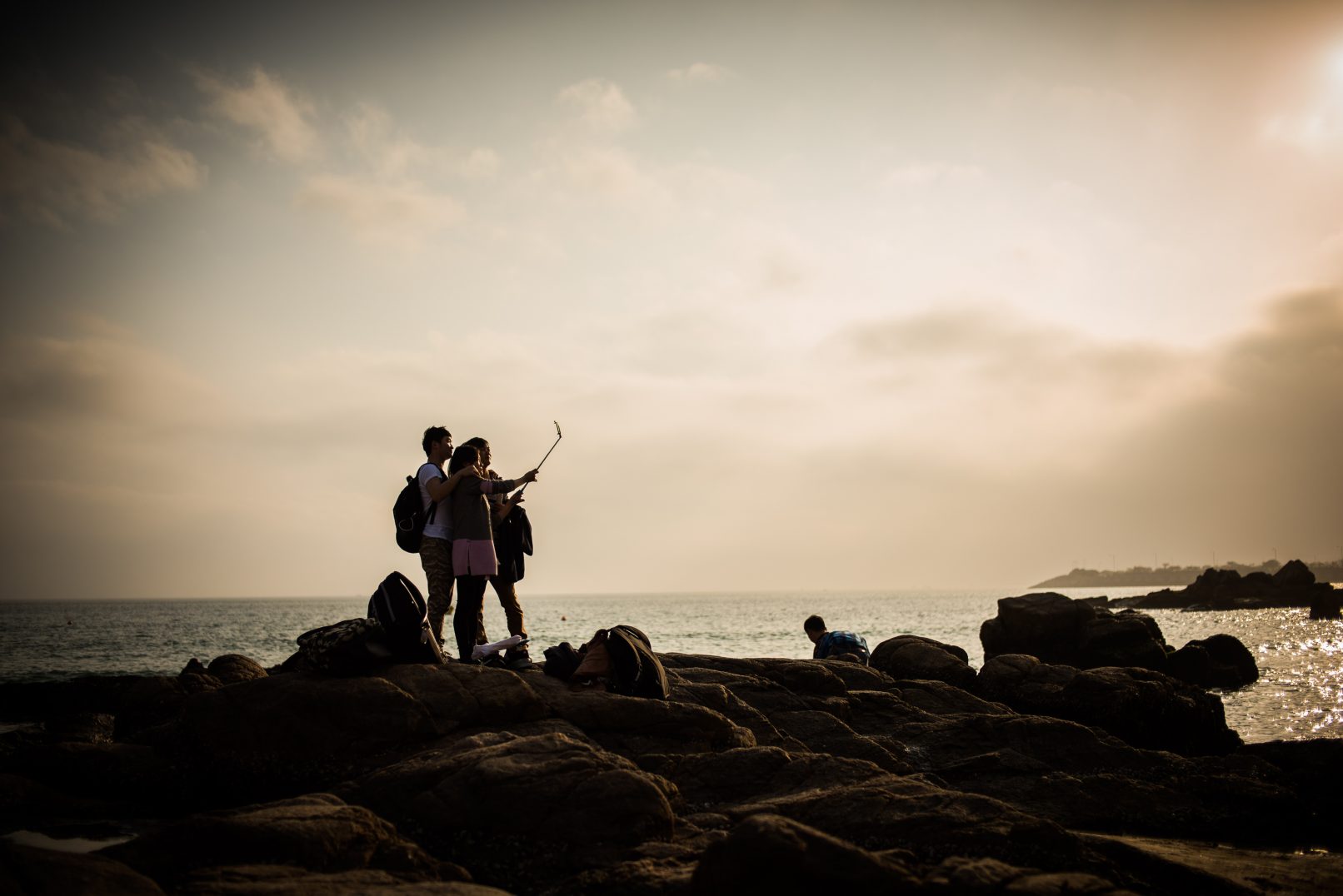